We woke early and drove to Stratford, stopping for lunch at a little sushi place near the east end of the GTA. During the drive we listened to His Majesty's Dragon which was pretty good. We arrived at Breaking Bread B&B around 4pm. It's a beautiful house in a good location with good hosts, but the fan from the other guest's bathroom is loud and they kept the air conditioning cooler than we like.

After settling in, we walked to York St. Sandwiches for dinner, then on to King Lear at the Festival Theatre which was fantastic. Very strong performances from everyone involved, and the direction (at least in the first half) showed the bad sisters in a good light and focused on the King's madness in a way I'd not seen done before. 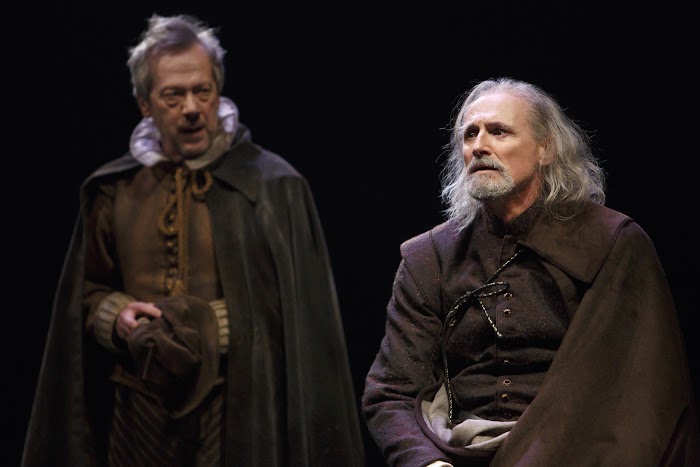 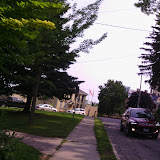 I wore the narrative device today. After breakfast we went shopping at Gruv and The Green Room, then on to scones at Let them Eat cake.

We saw Midsummer Night's Dream at the Festival Theatre in the afternoon. It was contemporary dress, and they gender swapped one role so there was a lesbian couple, which didn't seem out of place at all, but shockingly, Titania was played by a man. In fact, the program shows that the Titania/Oberon roles are played both by Jonathan Goad and Evan Buliung. For our showing Oberon was played by Buliung, and he was fantastic.

There's a little pond on stage, and Oberon accidentally fell into it, which he recovered from with ease. Later after the intermission Oberon commented that it was the anniversary of a couple in the front-row (who were seated alongside active actors), but somehow he misspoke and had to correct himself, then made some crack about "wait until you've been married for 500 years". And there were a few other scenes where he made off-script comments or off-script emphasis, like "accidents". Anyway, it was awesome. There was a sort of casual familiarity and admission that we were seeing a performance, but it didn't break the spell at all. It was like it was Oberon who was re-enacting the part of Oberon for us.

As we walked out of the theatre after the show there was a huge thunderclap, and I was sure we'd get drenched on the walk home, but we actually didn't see a drop of rain all weekend. Back at the B&B we had a nap, and I played some Infinity Blade. That night we had a late dinner at the Annex Room. 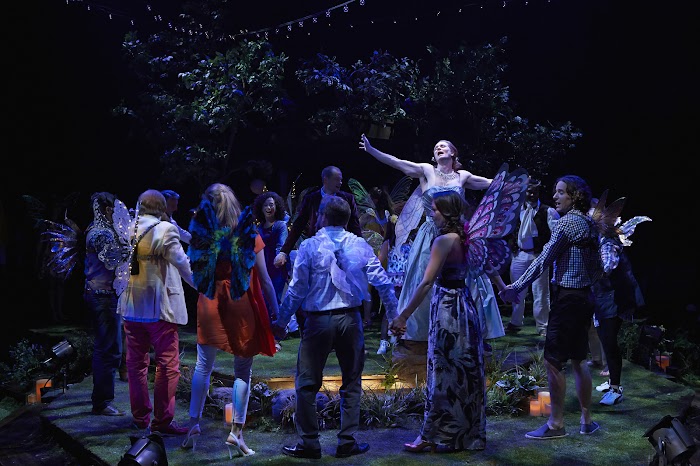 After breakfast we walked around the lake and out to the art gallery at the east end. They have a small exhibit, but it's good stuff. We walked back around the other side of the lake and did some more shopping.

Les Poules à Colin were playing on the barge on the lake and I sat in for a few songs while Amanda did some more shopping. They were really good and I bought their CD after the show.

We had an early dinner at Molly Bloom's and I got a bit tipsy before seeing Christina, The Girl King at the Studio Theatre. It was a really good performance but they stumbled over some of the lines and I didn't like the depiction of Descartes. 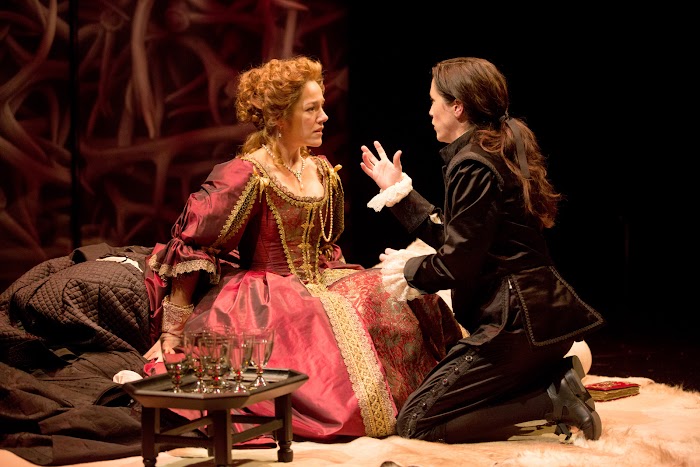