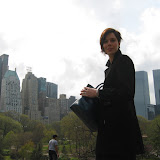 Amanda had work in New York, so I flew out for the weekend with her. I'd been to New York once before on a trip with Queen's, but I didn't know anyone else on the trip and only had enough money for food and museums. It was nice to have someone to share things with this time around.

We stayed at Hotel Wolcott on 4 West 31st St, which was nice.

Even though it took forever, I liked going up the Empire State building, but the crown jewel was Macbeth at Lyceum Theatre played by Patrick Stewart. 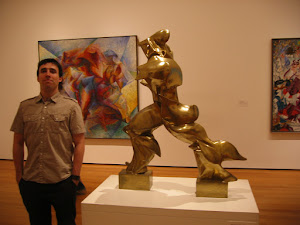